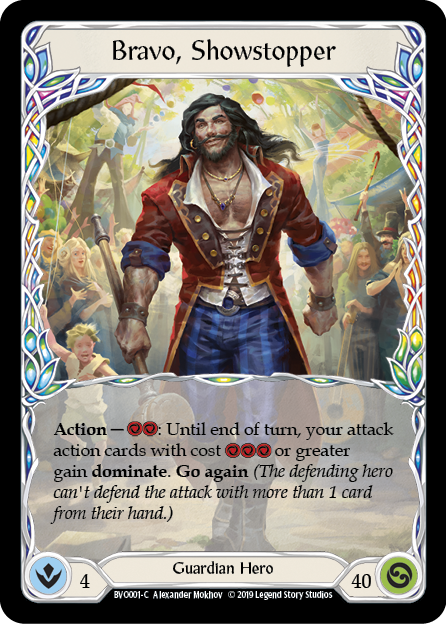 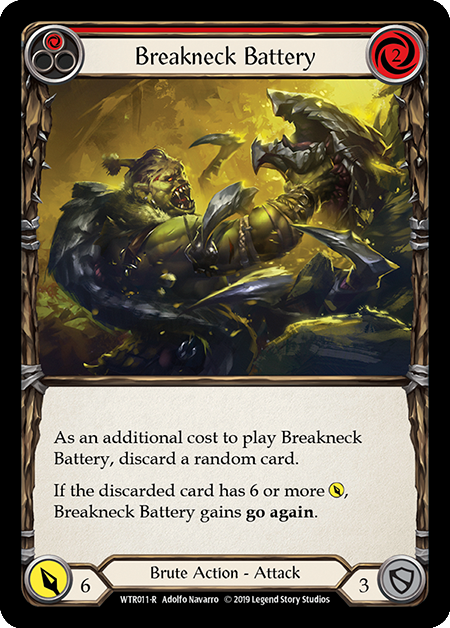 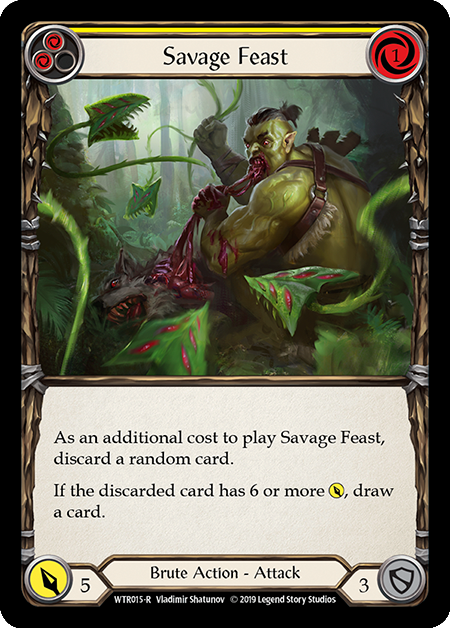 Flesh and Blood revolves around playing as a powerful Hero, equipped with unique weapons, armours, with a wide arsenal of skills and abilities at your disposal. Players compete in various 1v1 or multiplayer formats, where only the most hardened of heroes will emerge victorious!

Classic Constructed is the quintessential Flesh and Blood experience. Players choose a Hero, then construct a 80-card deck made up of powerful signature moves, class cards, or generic cards, then compete against each-other in fast paced, 1v1 combat.

11 things you need to know to play classic constructed

In Classic Constructed, players register up to 80 cards +1 hero card. This includes weapon(s), equipment and cards in deck.

A deck may only contain Generic cards and cards with the same class as your hero card. A deck must also comply with the Classic Constructed card legality policy for official play.

*Playoff is optional and at the tournament organizer’s discretion.

If the match being played is during an elimination round of the tournament, and a winner of the current game has not been determined at the conclusion of additional turns, then;